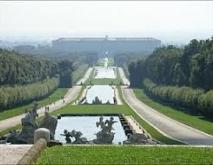 The Royal Palace of Caserta

The history of the Palace has began in August of 1750, when Charles of Bourbon, King of the Two Sicilies, bought from the heirs of the Caetani family Acquaviva the flat area at the foot of the Mountains Tifatini. Construction work began on January 20th 1762 under the direction of the famous Luigi Vanvitelli and proceeded briskly in order to create a residence that competed in size with that of Versailles.

When Charles left Naples to become King of Spain, there was a significant slowdown, and at the death of Vanvitelli in 1773 it was still far from the end. It was only in 1845 that officially ended, although the Palace was, in fact, already inhabited.

Recognized as "the last great creation of the Italian Baroque", the Palace is famous for its graceful forms the frescoes, themed gardens adorned with sculptures and fountains. 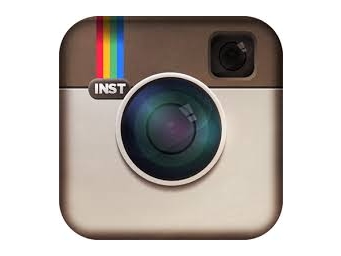